Wow! It's been and gone now, I can't believe how nervous I was...This was the first time I've presented on stage, and I tell what... sometimes I can get nervous with only 6-12 people, but there was 100 people at the Warragul Stampin' Up! Party Time Event, so yeah... just a few butterflies for most of the day. : p


Everyone had to make their own name tag, you can see mine below. However this was not the first one I had made. The first one I made was very basic; a small oval with a sponged sunset, some silhouette flowers stamped in black & my name. I looked at it and thought... I can do better than that... and would you believe it... I won! There was another lady who also won, but silly me didn't get a photo of her name tag.
The other cute little tag was made by one of the demonstrator helpers. All helpers wore one on the day (including Aaron & Amanda).

My presentation was about sponging. So I was going to show everything I could think of that you can do with a sponge and card stock, but I only had 5 minutes. How much sponging do you think I could fit into 5 minutes? Not nearly as much as I thought... after my first practice run I couldn't even get the scene finished : (

So then we just started eliminating as much as possible, and stuck with three main things; Sponging the scene, Two Tone Stamping (I don't even know if that's what it's really called ) and the Block Background.
Below is a finished sample of the scene I demonstrated (not the one I sponged on stage, but showed).

There were a few people who missed my presentation, & others who wanted to know if I had a tutorial for it. Well I do now.


This video is "sponging the scene".

This video shows the duck being coloured with blendabilites

This is a video of stamping the reflection

This next card was one of my favourites, though I did try it a couple of different ways before hand (stormy, gray & cloudy), but this one turned out the best. How could I resist sponging a moon over the lake when the stamp set is called "Moon Lake".

I Think I had mother's Day in mind when I made the card below. I was thinking of a feminine tattoo collage... not sure if that's what it looks like to anyone else though.


The next two samples are using a technique I demonstrated in my presentation, I'm not sure what else to call it, I've just called it "block background", maybe "multi coloured block background" might be more accurate.
I had seen a U-tube video of a very similar thing by Lyn Faye ( I think), though she had used ink pads, markers & ink refills, everything but sponges & daubers... which was my topic, so that's how this happened.
I will attempt to do a tutorial for technique soon... so hang in there!

For more on the acrylic block background technique.


Unfortunately I had taken photos of the other presenters boards before they had added their extra samples they'd showed on stage. 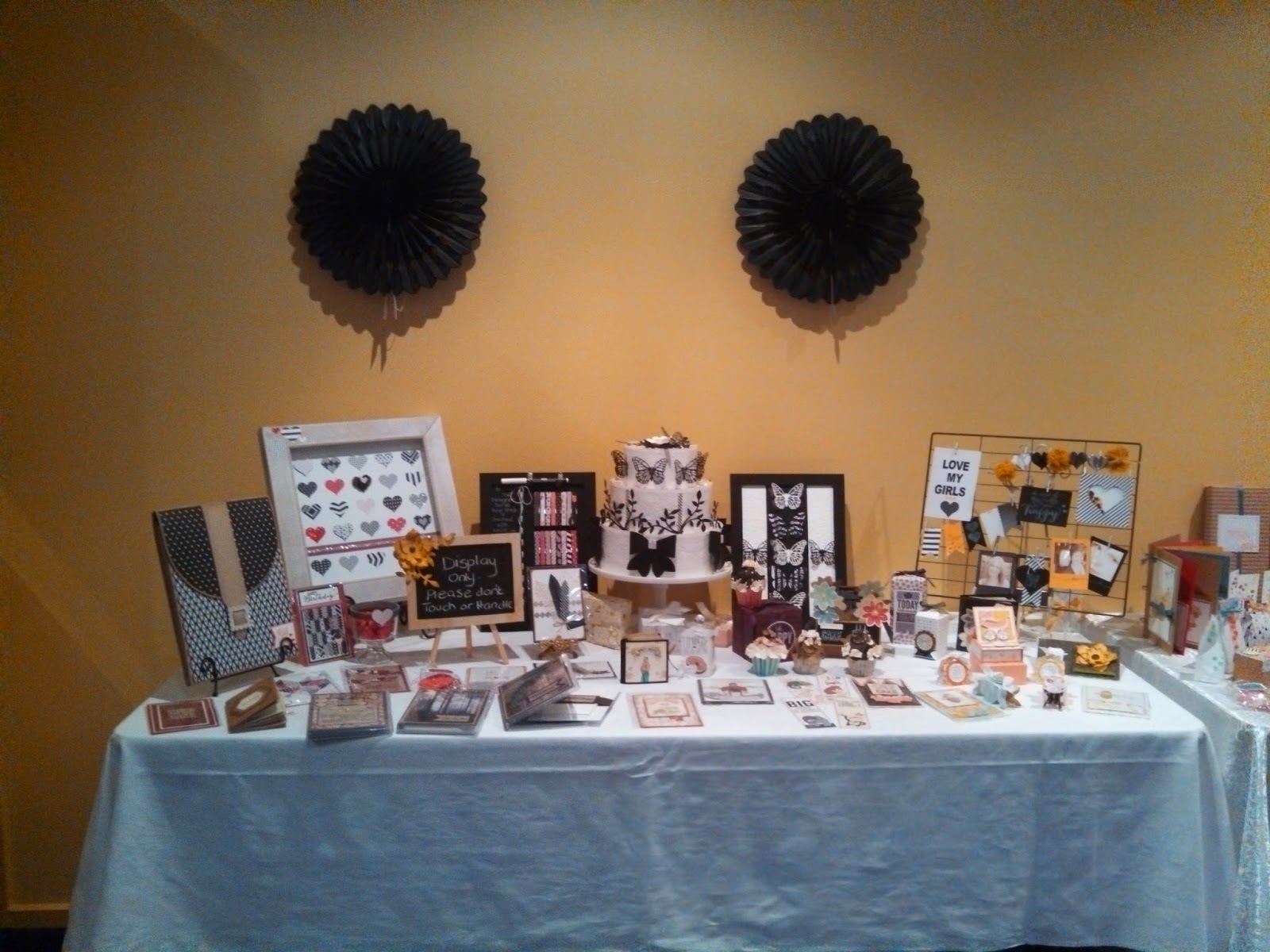 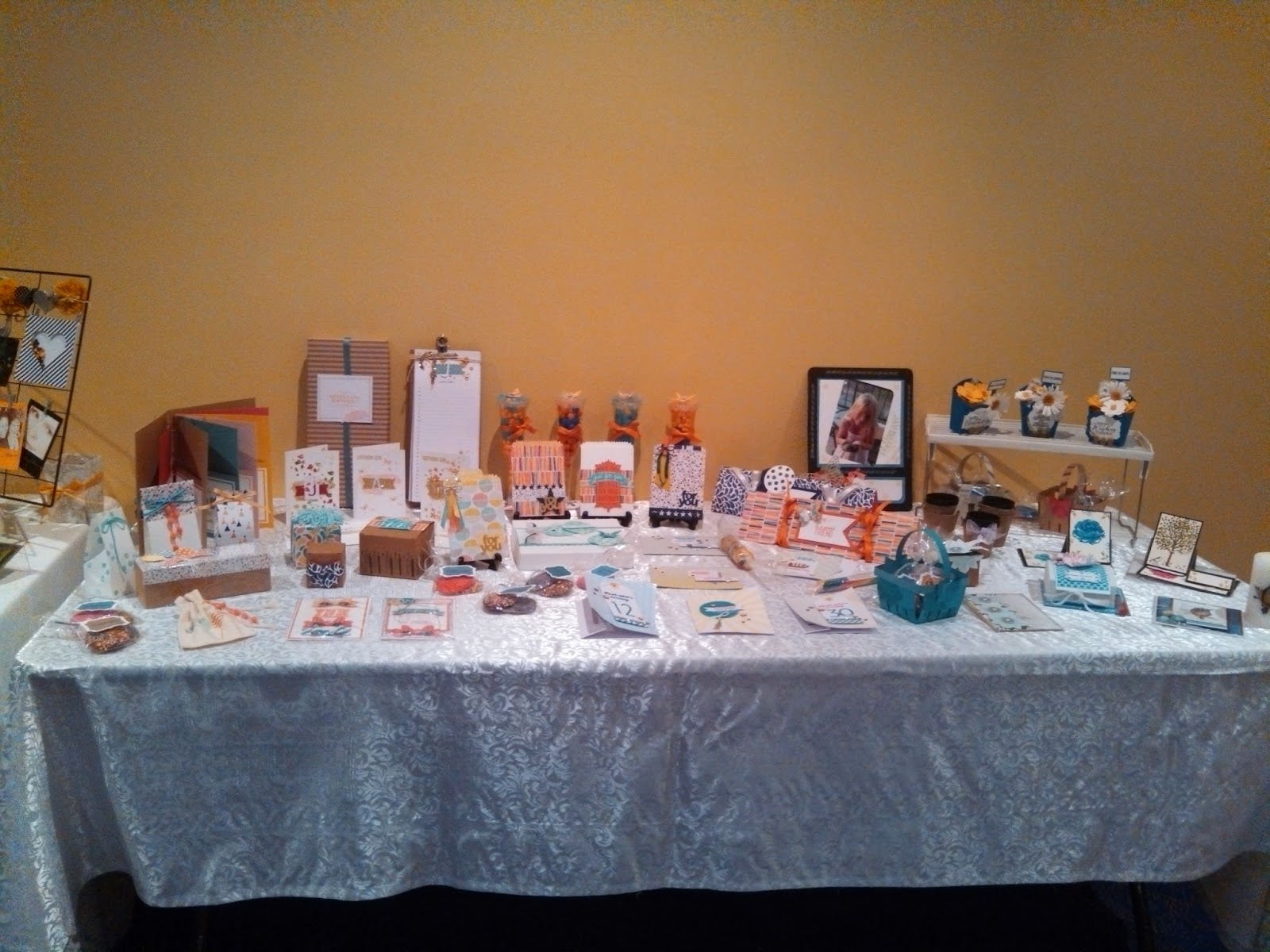 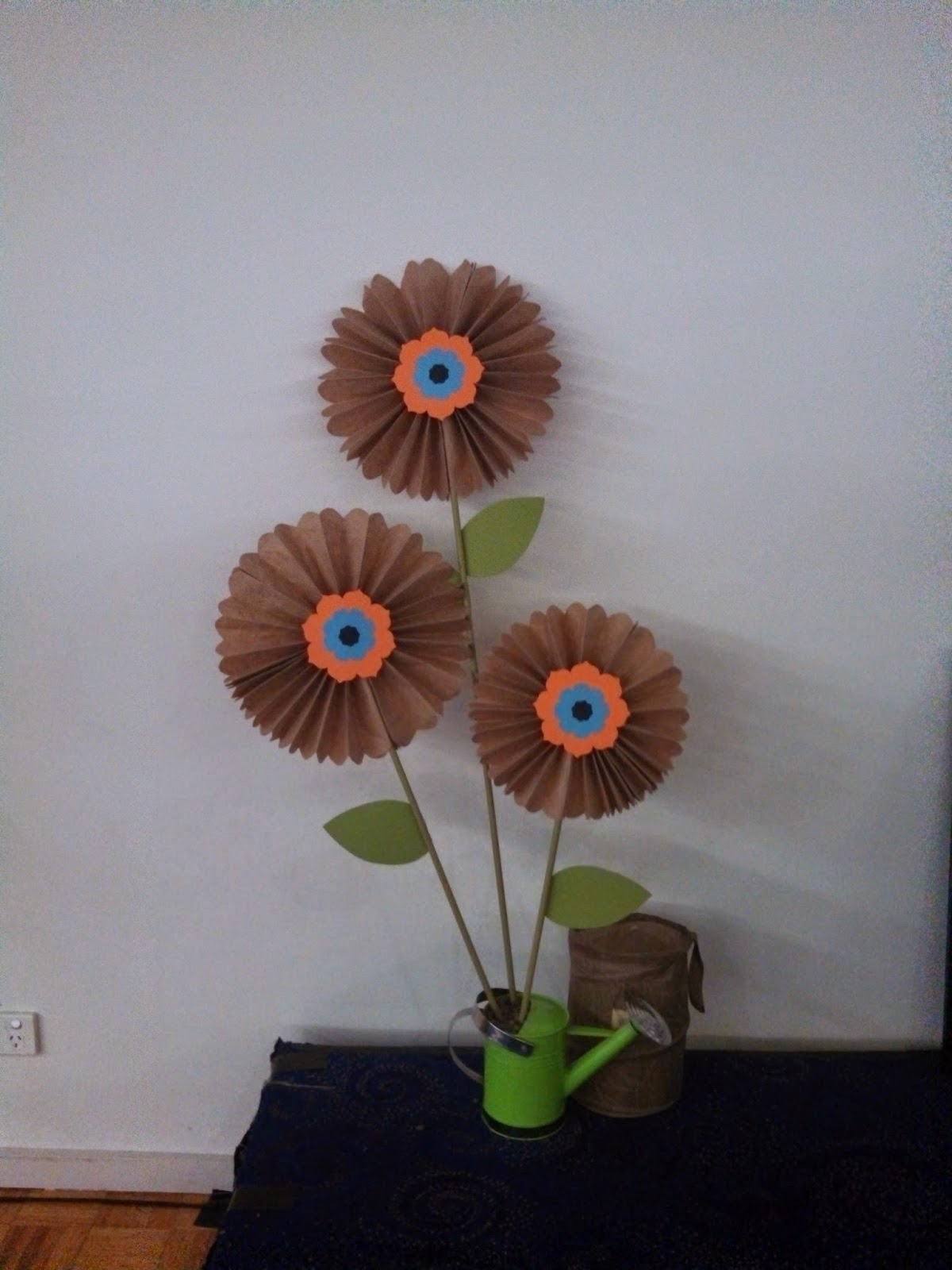 What a great day.
Looking forward to convention on the Gold Coast! Yay!
Posted by Belinda Neil at 03:28 2 comments: 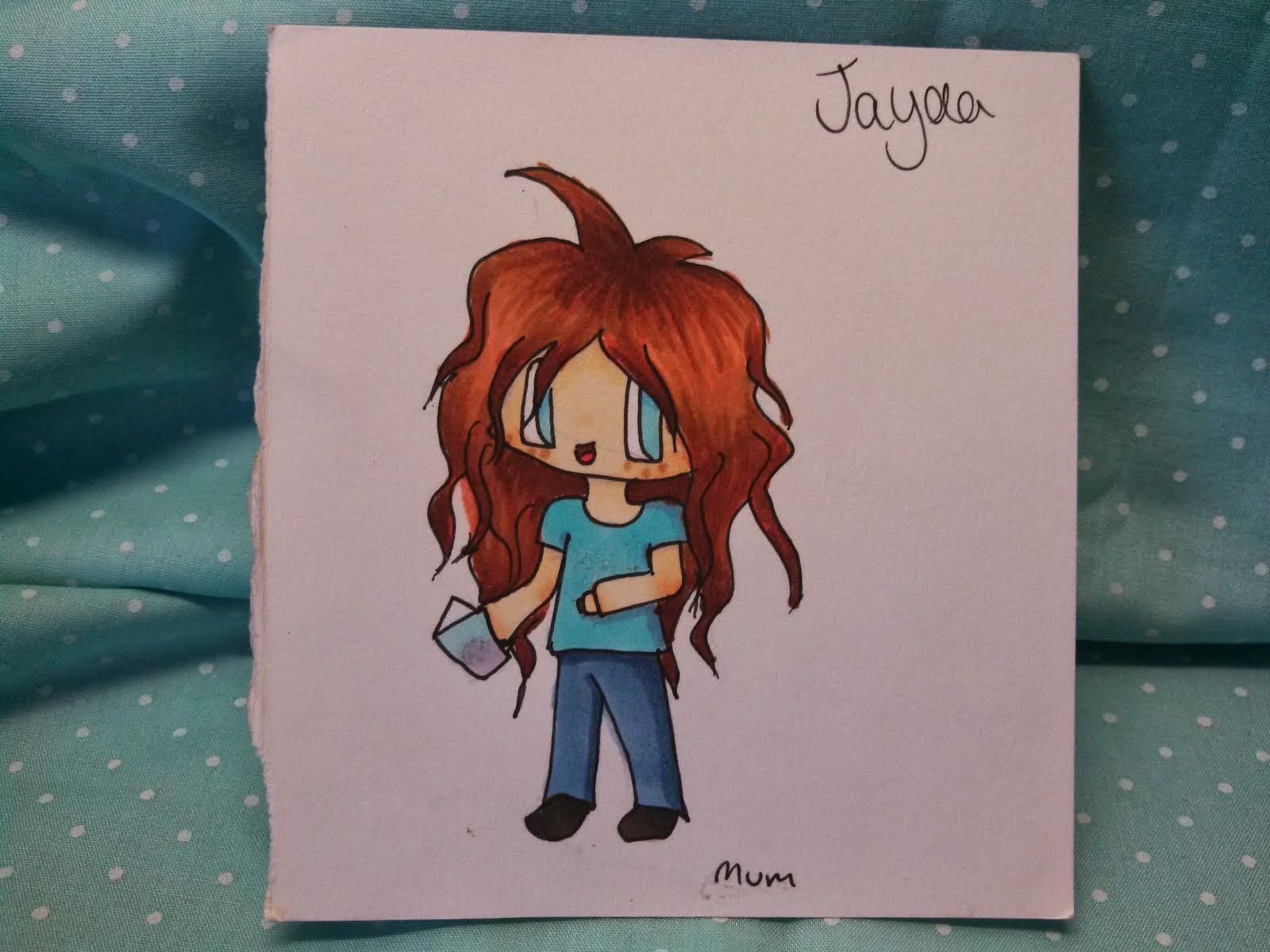 This picture was drawn by my 13 year old daughter Jayda. She used alcohol markers to colour it in, & drew one for all the family & friends plus many more. 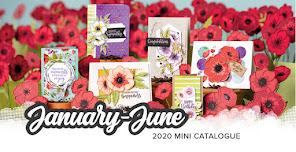 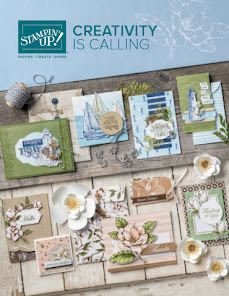 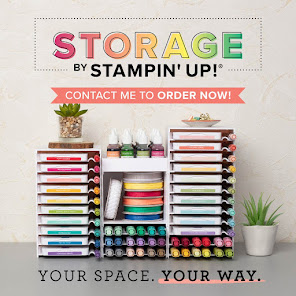 Check out all the bargains 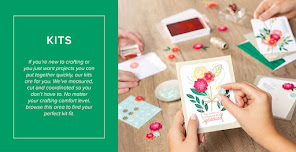 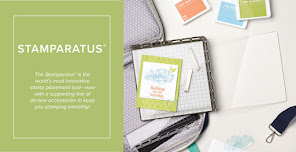 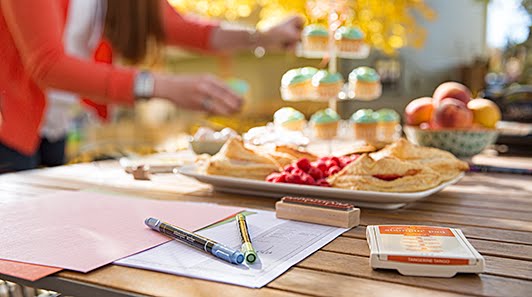